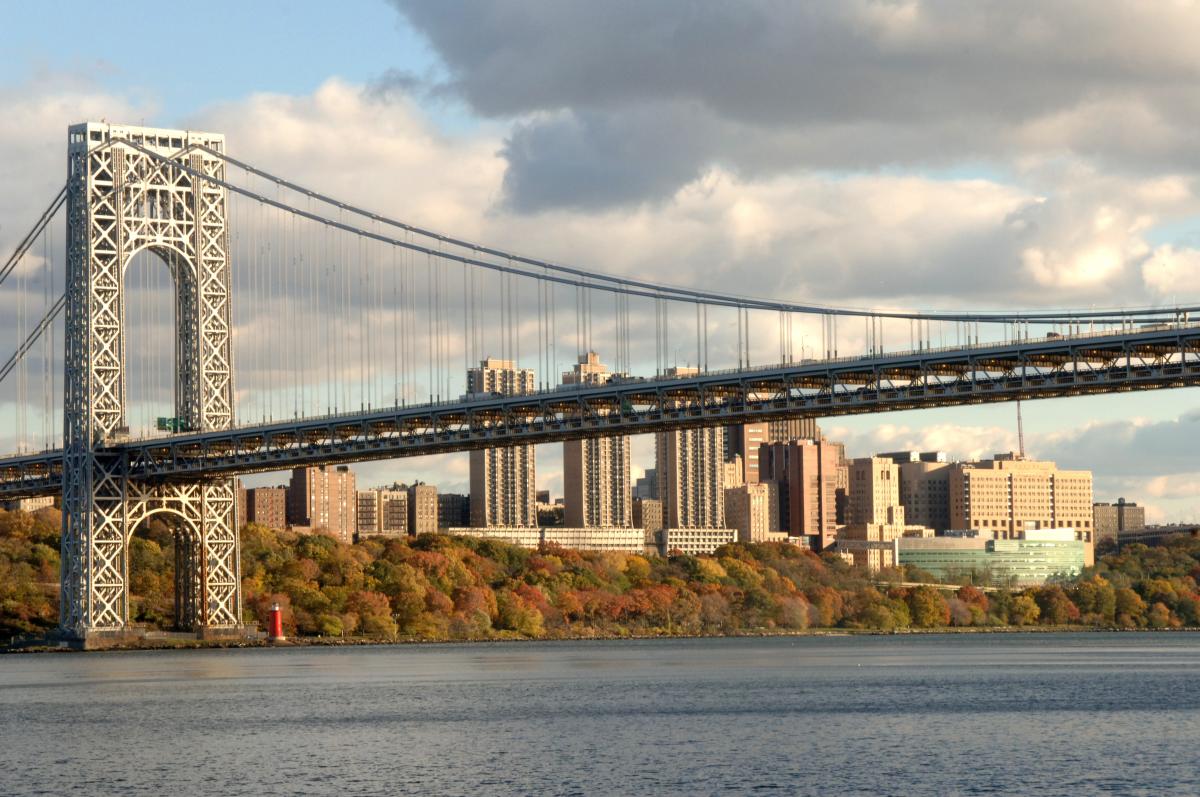 The New York State Psychiatric Institute (NYSPI), established in 1895, was one of the first institutions in the United States to integrate teaching, research, and therapeutic approaches to the care of patients with mental illnesses. In 1925, NYSPI affiliated with Presbyterian Hospital, adding general hospital facilities to the Institute's psychiatric services and research laboratories. These treatment, training, and research facilities were supplemented in 1983 by a 14-floor Psychiatric Research Building, the Kolb Annex.

NYSPI was further modernized in 1998 by opening of a new hospital building to replace the original one. Overlooking the Hudson River and George Washington Bridge, the new Psychiatric Institute provides a state-of-the art environment for patient care, education, and research. The approximately 320,000 square feet offer space for 55 inpatient beds, specialized outpatient research clinics, educational facilities, and research laboratories. Walkway bridges to and from the Kolb Annex and NewYork-Presbyterian Hospital provide comfortable and efficient all-weather avenues for patient and staff travel within the Columbia University Irving Medical Center.

Since its inception, NYSPI has been at the forefront of psychiatry, making major contributions to the clinical care and understanding of the mentally ill. Among these accomplishments are: the discovery of the spirochaetal origin of general paresis; the earliest use of lithium in the United States; the first data describing a genetic predisposition to schizophrenia; leadership in the discovery of the genes causing Huntington's and Wilson's disease; and the development of DSM-III, DSM III-R, and DSM-IV.

Through the years, distinguished figures in American psychiatry have served as directors of the Psychiatric Institute, including Drs. Ira Van Gieson, Adolph Meyer, August Hoch, Lawrence Kolb, Edward Sachar, and Herbert Pardes. The Institute is the flagship for the Columbia University Department of Psychiatry, for which it is the primary location of research and educational activities.

The Columbia University Department of Psychiatry is located at the Columbia-Presbyterian Medical Center in northern Manhattan, part of an urban neighborhood that is ethnically and economically diverse in a city that has been called the capital of the world. The institutions which comprise the teaching facilities of the Department are described below. Now part of Columbia University, the College of Physicians and Surgeons (P&S) was founded in 1767 and was the first school in North America to award doctoral degrees in medicine. P&S has developed extensive new facilities over the past few years, including the Hammer Health Sciences Center—a 20-story structure housing an excellent medical library, amphitheater, and teaching facilities. The medical school is considered to be among the finest in America, and has traditionally been one of the nation's primary sources of academicians, investigators, and clinical teachers. The core NewYork-Presbyterian Hospital structure, adjacent to the NYSPI, is the 745-bed Milstein Hospital building, which has expanded the hospital's advanced medical procedures and its critical care capability.